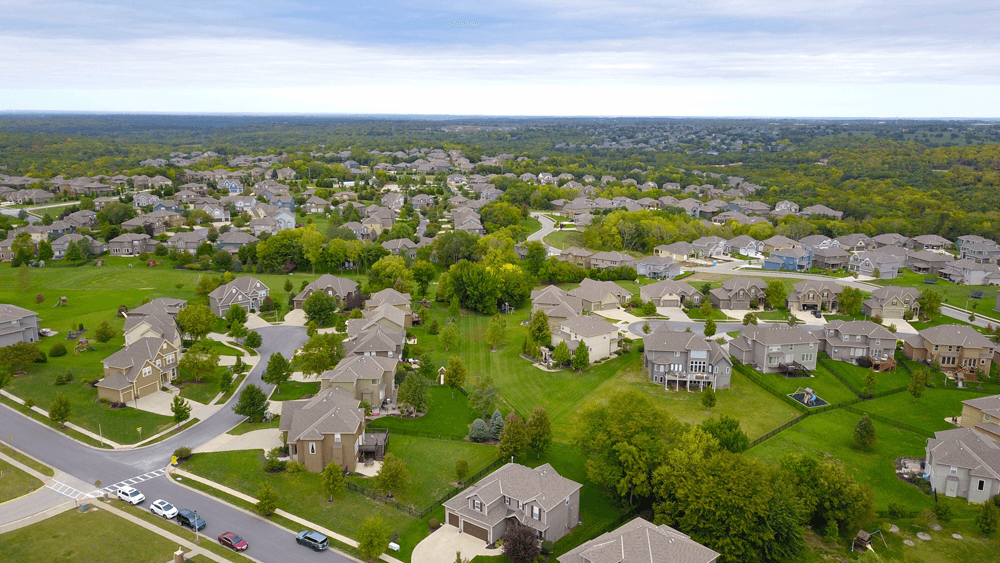 In 1964, 28-year-old Kitty Genovese was stabbed outside the apartment building across the street from where she lived. According to the media, 38 witnesses saw or heard the attack. None of them came to her aid or called the Police. This caused a chain of reaction. And then resulted in the first Neighbourhood Watch being set up in New York as a community response. Today, in the UK, the Neighbourhood Watch is the largest crime prevention movement with 2.3 million member households.

The mission the Neighbourhood Watch

The Neighbourhood Watch supports a number of local initiatives. For example, through their website you can get in touch with The Police and Crime Commissioner. This is a person who has commissioning powers and funding to help cut crime and improve community safety. He also can commission services and award grants to organisations which support the community safety priorities in Police and Crime Plan. Many PCC’s have a Community Safety Fund (or its equivalent) that you can apply to for your areas’ running costs or for a specific project.

To join the scheme in your area all you need to do is to fill in a simple form on the website: https://www.ourwatch.org.uk/join/